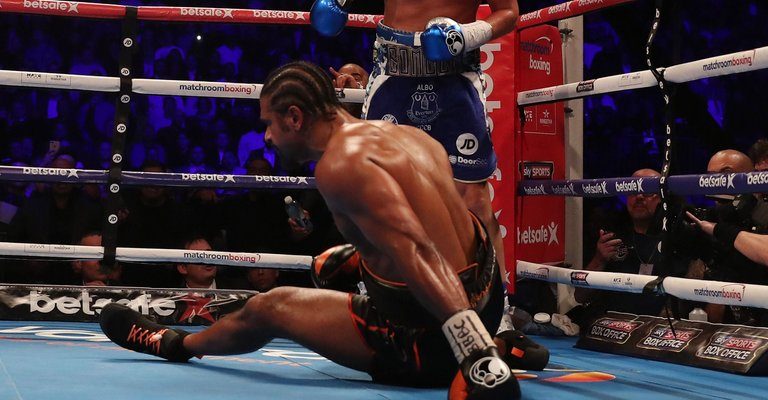 There are few boxers as proficient as David Haye, and many wish they could throw a punch like this fighter. In this article, we’ll be giving you his top tips on throwing the perfect punch, so grab your gloves and let’s get started.

Speed and strength are the two main elements of a perfect punch and both are important. Haye says that he worked to create a fast enough punch that would hit the opponent before they could see it coming. Balance, speed and grounding are all essential to give the power required behind the punch.

We’ve seen time and time again, a smaller fighter with increased speed out fight a much larger one. This classic underdog scenario might seem unmatched, but with speed on their side, the smaller fighter actually have the upper hand. 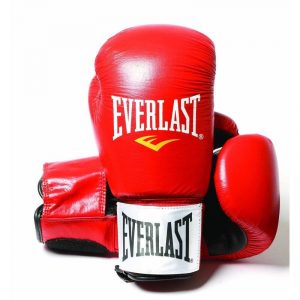 Haye has knocked out a total of 26 of his opponents, so he knows how to land a punch. He advises not to punch and aim for the chin, but to punch with enough force to push through the chin. This creates the impact and the motion that creates the knock out.

The positioning of the punch comes into play here, as there are a few knock out spots to aim for. The chin, behind the ear and temple are all vulnerable to the power of a punch. When throwing one of these punches, it’s important to be tempered and not to overextend the arm.

The stance that the fighter takes is also important, as we all know that the punch begins with the feet. A proper stance allows the fighter to use all of their muscles to power the punch and reduces the likelihood of an injury. With power coming from the legs and back, this is then transposed through the arm and into the fist.

No matter how strong the fighter’s arm is, if it’s not backed up by a great stance they can be easily bested. Knowing where to place your weight and rotating to give more power gives the arm much more strength. 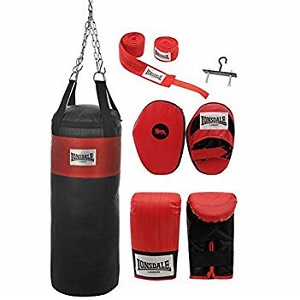 The timing of the punch is also important, as the fighter has to look for the opportunity to get their punch in and connecting. Some of the best fighters in history have been adept at getting these punches in even through a solid defence. It only takes a fraction of a second to get a punch in, but the fighter has to be able to see and exploit this.

Often, a counterpunch is the best way to exploit this moment, as the fighter leaves themselves vulnerable. There’s a lot of thought to go into this though, with the fighter having to dodge, evaluate the moment and strike.

It’s clear to see that throwing a punch takes a range of factors, not just strength. If you wanted to be as successful as David Haye, then you have to pay attention to each of them to become a great fighter.