Boxing Betting: Welcome to our Boxing Betting page – here you will find all the high profile fights to bet on. Our ‘Featured Fights’ have their own dedicated betting pages. Part 1 of our betting guide is also included on this page. 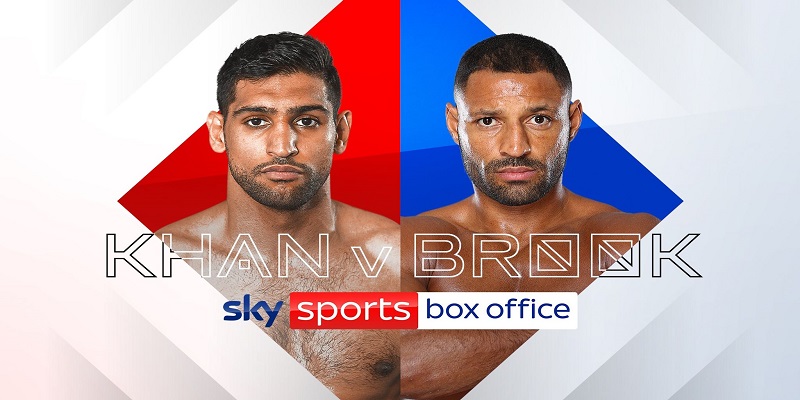 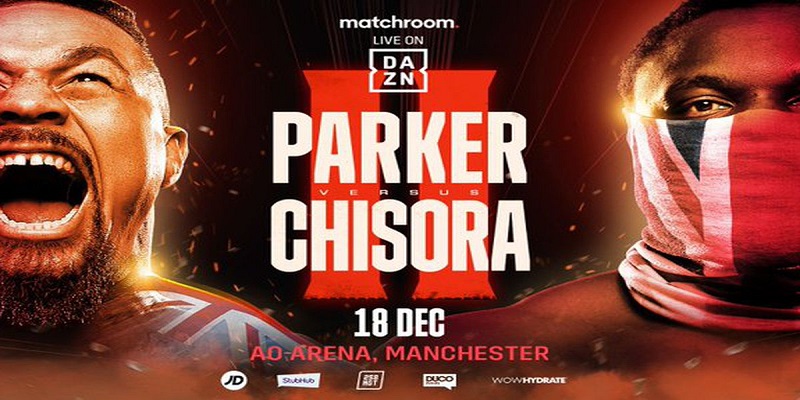 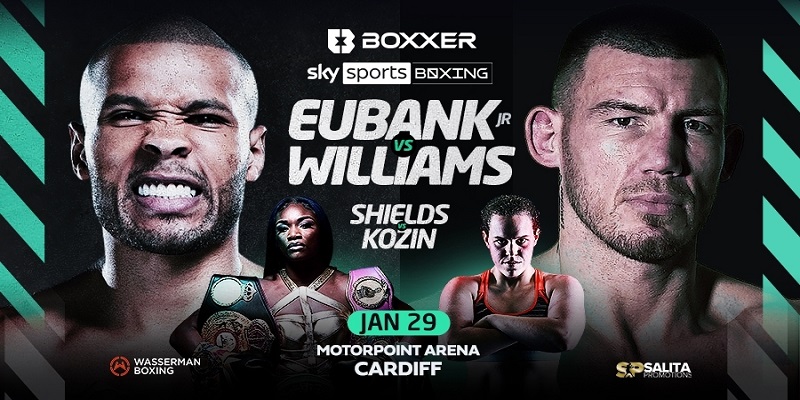 Pick from some of the best boxers around and place your bets. 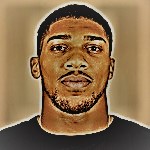 Bet on Joshua’s next fight here. 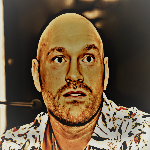 Bet on Fury’s next fight here. 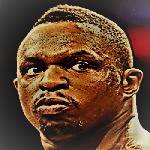 Bet on Whyte’s next fight here. 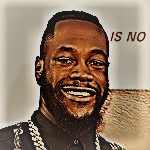 Bet on Wilder’s next fight here.

Click on any of the boxer’s above and place your bets on their next fight. Even if their next bout is many months away or doesn’t have a set date yet, you can still put some money down and take advantage of some really great odds.

If you are still not sure who to bet on, then take a look at our helpful guide below. It will give you a few things to consider when making your decision.

Boxing Betting: Which boxer to bet on? That is the key question! You probably have a fair idea already, but please do look at our 5 point guide below. It will give you a few extra things to take into consideration so you can make an informed bet.

It is crucial that a boxer meets the right opponent at the right time. We have seen promising talents matched against top level fighters a little too early in their careers, which can result in them being found wanting.

Experience is such a big factor, and that is not just the number of fights a boxer has had, but also the quality of their opposition. Sometimes the media can get carried away in claiming someone is the next big thing and sometimes we buy into all the hype – but take a step back and really look at that boxer’s record. Who has he fought? Is he really ready to face a top level opponent just yet?

Conversely, a boxer can have too much experience at times. Sometimes a legend isn’t the fighter he used to be – he may just be getting too old to work the magic of his younger years, or perhaps numerous ring wars have taken their toll. Again, for an older boxer look at his record – has he had a long and punishing career? Is he well past his prime?

Boxing is littered with former champs who just can’t let go. Don’t be caught out by betting on someone because of some distant achievement from back in the day – in boxing you cannot rest on your laurels.

How have the two boxers been performing recently. Is Boxer A on a good run with high levels of confidence, or has he had a string of devastating defeats which may suggest he is on the slide? Please take into consideration who the boxers have actually been fighting.

If a boxer is coming off the back of a defeat, but it was to the Pound-for-Pound number one boxer, then perhaps we can overlook that. However, a sting of victories can be misleading if they have all been against journeymen. So it is worthwhile looking at exactly who they have fought recently and how those bouts went.

When two boxers are paired with each other, it is tempting to look at their performances against common opponents to try and gauge how they will do against each other – but this can often be misleading.

Look at Muhammad Ali for example – he lost to Ken Norton and only won the rematch by split decision. However, George Foreman pummelled Norton to a standstill in less than two rounds. On that form you might think Foreman would beat Ali, but look at how that turned out!

Instead, it is much better to look at the style of the opponents your boxer has faced. If he is facing a tricky counter-puncher in his next fight, then how did he fare against count-punchers in the past? Likewise, if he has always struggled against southpaws or tall, rangey opponents then the chances are he will do so again in the next bout.

We have all heard the old saying ‘styles makes fights’, but it’s true! Some boxers are just not suited to fighting against particular styles.

Manny Paquiao, a legendary boxer, could never quite come to terms with Juan Manuel Marquez’s style – it just wasn’t right for him. So be careful, although your boxer may be world class, that doesn’t automatically mean he is suited to facing any type of opponent.

Having home crowd support can definitely boost a boxer’s motivation and efforts, but in boxing it goes much beyond that.

It is commonly believed that at times the judges may favour the home boxer in a very close contest – part of that may be down to the home crowd’s cheering inadvertently swaying how they analyse the fight, but some believe the judges may feel some sense of ‘loyalty’ to the promoter putting on the show. Either way, close fights will always divide opinion – sometimes people just see things differently.

In the USA it is often said that in a close fight the judges will favour the aggressor, as he is the one ‘making the fight’. And many of us have heard the old joke: If your boxer is fighting an Italian in Italy, then he must knock his opponent out just to get a draw!

Thankfully there is no actual evidence to support these notions. Boxing is a well run and very professional sport. The sport has many, many examples of the ‘away’ boxer beating the ‘home’ boxer in his own city.

Who will be officiating the contest? Some referees may be overly ‘strict’ or will frequently break the boxers if they are trying to fight on the inside, which may actually be part of a boxers style or strategy.

Ricky Hatton, for example, often mentions how he felt referee Joe Cortez wouldn’t let him fight on the inside against Floyd Mayweather. Don’t forget either that referee Mitch Halpern let Evander Holyfield repeatedly headbutt Mike Tyson without any punishment.

What type of person is the referee? What does he allow and what will he not tolerate? It is another factor to consider when making an overall assessment of the fight and which boxer to bet on.

Please click on the large promotional images to be taken to that fight’s own dedicated page with stats and a count-down to when the fight begins.

If you are keen to bet on a fight, but don’t see it listed on this page, then simply click on the bookies/spotsbook images. You will then be taken to their own site where you can see a full list of all upcoming fights and the specific boxing betting odds available. You will be given more betting options here too, such as over/under or Round Betting and more!

Don’t forget to check out our two detailed Betting Guides if you would like some help before choosing a boxer or fight to place your money on. Another great resource offering boxing information is www.boxrec.com

Please remember to bet responsibly. You must be 18 or over to place a bet. Terms and Conditions apply to all sign-up welcome offers.